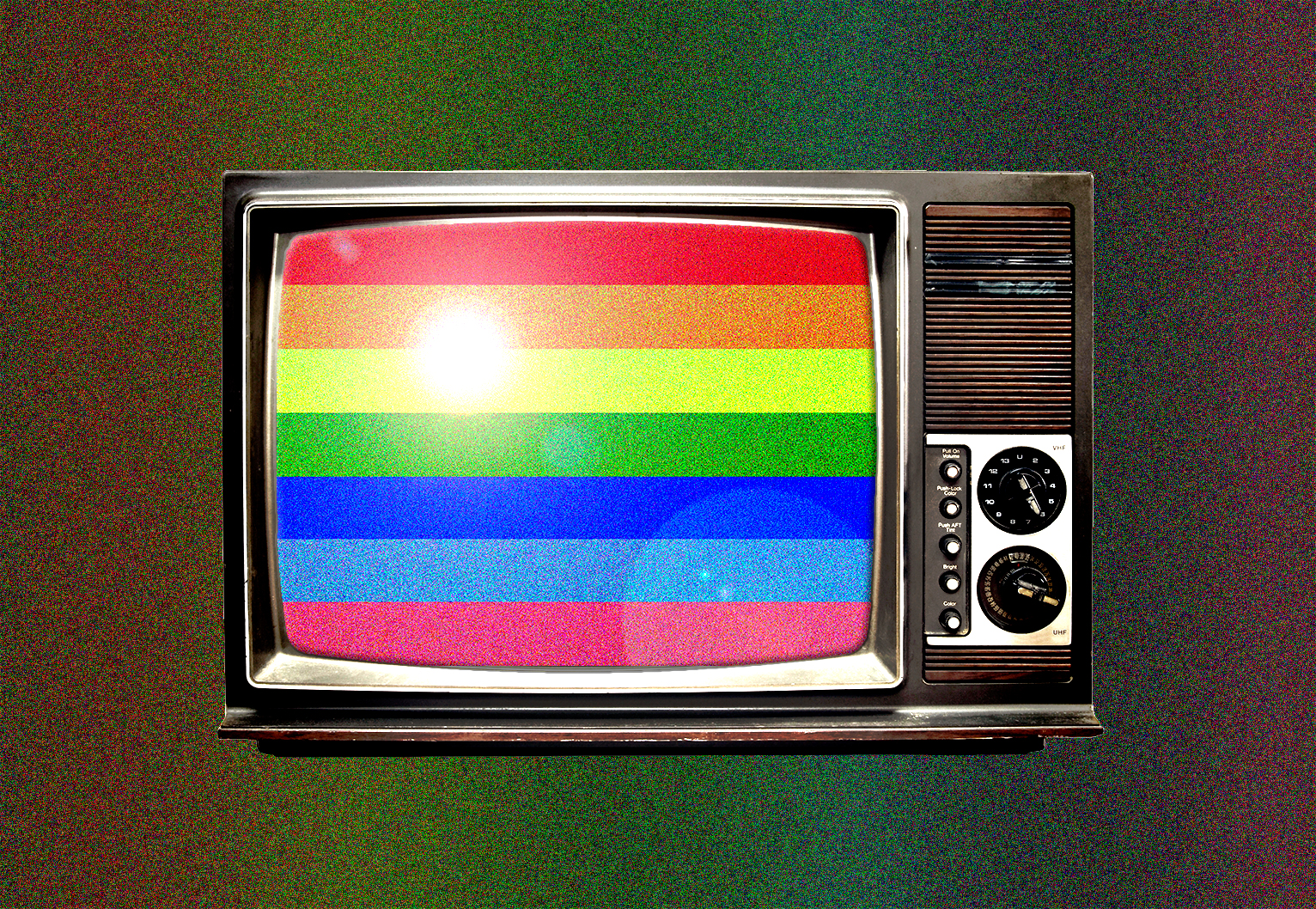 Admittedly, I’m not much of a TV lover, it’s a lot of commitment, I’m impatient and would much prefer to watch ten films rather than a TV series. But alas, TV in the last few years has had some quality representation of the WLW variety. Here are some of my top picks: 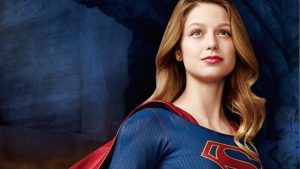 Who doesn’t love a gorgeous ginger who completely upstages Supergirl with her own adventures? Alex Danvers comes out as a lesbian in season 2 when she falls for hot-shot cop Maggie Sawyer. The show has lots of other queer characters too, including the first transwoman superhero on TV debuting in season 4, Nia Nal. 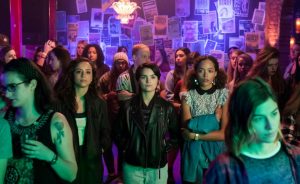 This adrenaline filled, shoplifting coming-of-age-comedy-drama show focuses on three kleptomaniac teens who despite coming from different backgrounds, all bond at a Shoplifters Anonymous meeting. Meet the definitely adorkable Elodie Davis, the new kid on the block who moves to Portland, Oregon following her mother’s death. We see her continue to come out of herself over the course of the show, look for love and perhaps, find it…you’ll have to watch to find out. 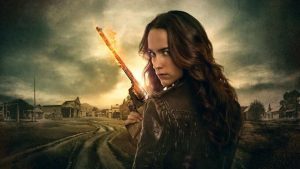 A charming little Canadian show that honestly just takes the biscuit on all things awesome. Picture this: a young woman is given powers to kill revenants to break a family curse? It’s pretty cool, but then enter Waverly Earp, the adorable little sister of Wynonna who, despite her boyfriend (who is, can I just say, a complete douche-canoe), falls for THE PERFECT WOMAN (objectively speaking) Officer Nicole Haught. They go on tons of adventures all over the Wynonna Universe; demons, possessions, flashbacks, flashforwards- it’s just an all-round wholesome show with an exciting plot. 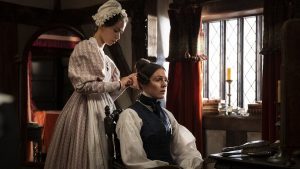 As a historian, this show was on my watch-list since the announcement was made that it was being produced. Suranne Jones plays the 19th century historical figure Anne Lister, an adventurer, scholar, businesswoman, diarist and of course, raging lesbian. In actual fact, Anne Lister is credited as being the first ‘out and practicing’ lesbian in history. She kept detailed diaries, of which, a sixth were written in code, detailing her saucy dealings with ladies of the aristocracy. This TV show is not only a faithful adaption of the diaries, but lifts the liveliness of this extraordinary woman from the pages to the screen. It is funny, sensitive and honestly just an aesthetic watch- you really cannot beat a good old period drama. 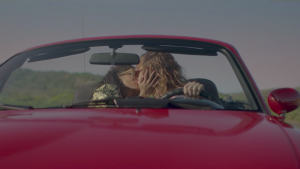 We love Black Mirror. The alternate reality show that shows us how the planet is being destroyed by technology; it’s definitely not always the feel-good factor you want on a Wednesday night. 2016’s San Junipero episode was a nice break from the usual misery of the show, telling the love story of Yorkie and Kelly, one that transports you back in time. That’s all I’m gonna say, I don’t want to spoil the fun. 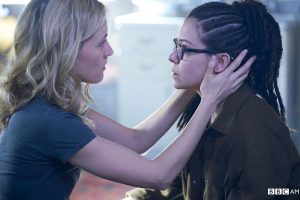 This show is underrated. So underrated in fact, there should be an entire piece written about all the different discussions this show has around women’s autonomy, rights to medical history, modern science, classism and a bunch of other stuff. But for now, all you need to know is that it’s about clones, or genetic identicals to be specific. We’ll focus on the LGBTQ* laden show starting with the adorable couple who wooed queer audiences across the world. Meet Cosima and Delphine, two braniacs working on very complicated science (which, if you watch the show, you will learn all about 😉 ) We see their struggles as a couple, as friends and how they interact with their respective communities. 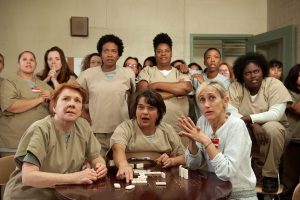 This show is probably the first queer show I watched on TV and features soooooo many (and I mean many many MANY) LGBTQ* characters that represent a vast array of LGBTQ* experiences in modern America. Sure, they are hyperbolised in parts, but overall, they tell some great stories and show the uniqueness in characters who otherwise might have been discarded due to their prison-life. Whether you become a fan of Piper and Alex, or maybe you’ll fall for Nikki and Morello, catch onto Sophia’s brilliant wit and charm or be bonkers about Crazy Eyes, it’s a wild show filled with even wilder characters. 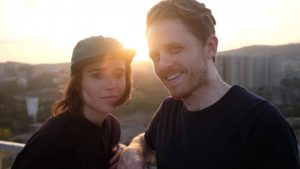 This show is SICK! To start, it is different from other shows on this list as it is a documentary starring queen of youthful gays Ellen Page as your tour-guide around the world, looking at the life experiences of young Queer people from India to the United States. The show is a celebration of queer pride, how far we have come but not shying away from the long road we have ahead. Humour and heartfelt stories are weaved throughout this powerful documentary series connecting people from across the globe through love under the same rainbow.

This list is by no means exhaustive but, if you’re looking for gateway shows into representation, these are some of the best ones to dive into.

We use cookies to ensure that we give you the best experience on our website. If you continue to use this site we will assume that you are happy with it.
AcceptRead more