Why Is My Imaginary Friend Bullying Me? By Ash 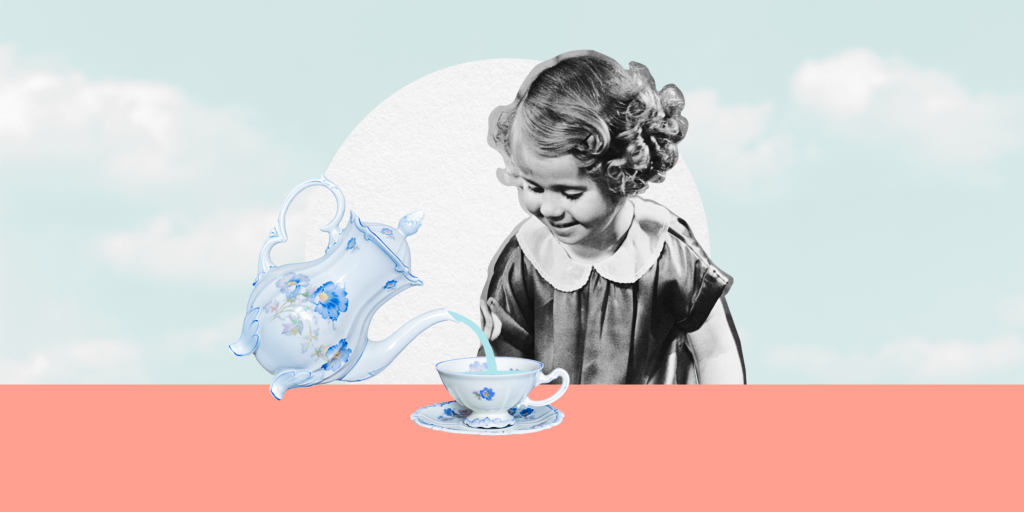 When I was small I had an imaginary friend called Jenny. I’m the youngest of 4 girls and my sisters were a good bit older than me and would never play with me so I came up with Jenny. Jenny and I would have tea parties, I’d tell her all of secrets and we would pretend we were princesses. Jenny was my best friend. As I got older I forgot about Jenny and she was eradicated from my mind. I never thought of her again until last week.

I’ve struggled with my mental health for a long time and I got think about the “bully” in my head. Technically, isn’t it the same as having an imaginary friend? Like an imaginary enemy? What happened to my best friend Jenny? How did she become my worst enemy?

The bully in your head is not your friend and you should not believe a single word it says. The way I see it. The bully in your head is charged by the energy you surround yourself with. When you were small playing with your imaginary friend, were you surrounded by negative energy like “friends” who treat you badly? Or in a relationship where someone constantly puts you down and makes you feel worthless? Or anything that makes you feel bad, down, miserable, worthless, the adjectives I can use are endless but you know the feeling I’m describing. Regardless, the answer is no. You were most likely surrounded by family and friends that you’d play with in playschool. You were surrounded by positive energies.

Surround yourself with people that make you feel good and do things that make you feel good. Once you have positive thoughts and positive things happening around you, you will turn that enemy back to your friend. The way we bully ourselves is how we think and we need to think differently. It’s about who we surround ourselves with and what we do. Be positive, act positive and spread positivity and you’ll begin to naturally think positively. Make Jenny your friend instead of your enemy.

This error message is only visible to WordPress admins

Error: API requests are being delayed for this account. New posts will not be retrieved.

We use cookies to ensure that we give you the best experience on our website. If you continue to use this site we will assume that you are happy with it.
AcceptRead more