I Was A Bully, And I Didn’t Know It 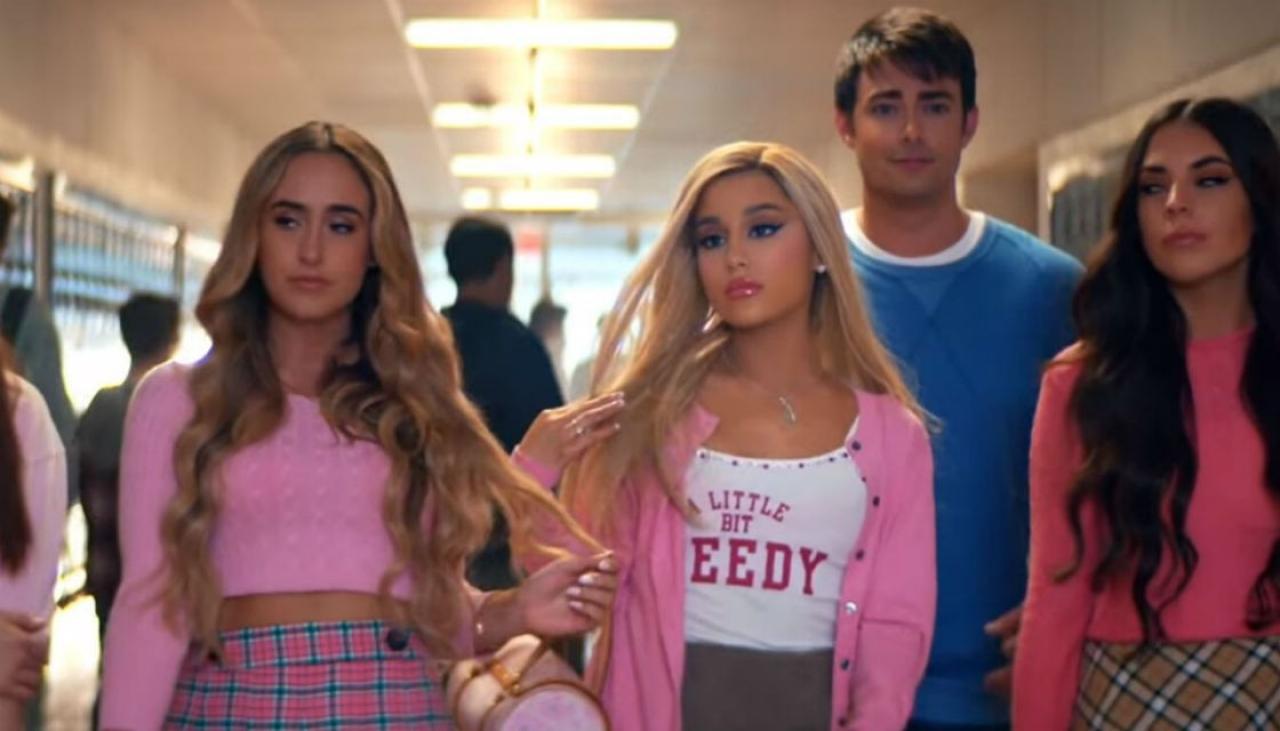 There’s a bit of a bully in all of us, although its a label nobody wants.

I hated school, I never felt like I belonged, and I had no idea where I fit in. I wasn’t a happy or confident kid, I was scared and insecure, but even more terrified of people knowing that I was weak, so I tried my best to act tough. I wasn’t happy at home and school was worse.

Some girls in the year above me used to target me. I would always fight back, but I was on edge all the time. I had known Claire from primary school and deep down I really liked her, I always did, but I remember having feelings of annoyance, jealousy, and anger towards her, and not knowing why.

I do not remember the things that I said and did, but I remember that I was mean. Then I would go home and not think twice about it. It wasn’t until a few years after high school that I met someone at a party who recognised my name, told me that she worked with Claire, and that Claire had told her that I made her want to kill herself.

I remember being physically sick. How could I have made someone feel so bad? I had no idea I had caused so much damage to a person. Guilt hit instantly. I don’t even think I had anything to do with her at school by the start of year nine, which meant that all this damage was caused by me before the age of 14.

For years I wondered how this could have happened. I wasn’t a horrible person, I actually always wanted to help and care for others, but for some reason Claire had copped the wrath of my insecurities and fears during my childhood.

As a mother now this frightens me.

And what also concerns me is the fact that no one ever said anything to me about it. I was never spoken to by a teacher, the school never contacted my parents, and there was no adult intervention.

All children need support. Teenagers do not have the frontal lobe development of the brain that enables them to fully comprehend the damage they can cause to another person. Bad behaviors will not change if there are no consequences.

I would have much preferred to be punished and stopped as a child, than to find out as an adult that I had made someone feel like suicide was an option. Meeting Claire all these years later gave me the opportunity to say sorry. It was tough to see her pain, yet admirable to see her courage and determination to fight against bullying.

I spent many years working in schools and I tried to promote safe spaces for children, to educate them on bullying. And today, I encourage everyone to take a stand against bullying. It needs to be made clear that it is not acceptable. Schools need to stand up and not tolerate any form of bullying. Teachers need to communicate with parents, and parents need to get involved.

The message I would like to tell kids is that hurting others does not make you feel better about yourself, it will just fill you with regret and guilt. Be kind and do no harm.

If you or someone you know has thoughts of suicide- Samaritans