39 Female Irish Musicians Come Together In Aid of Safe Ireland 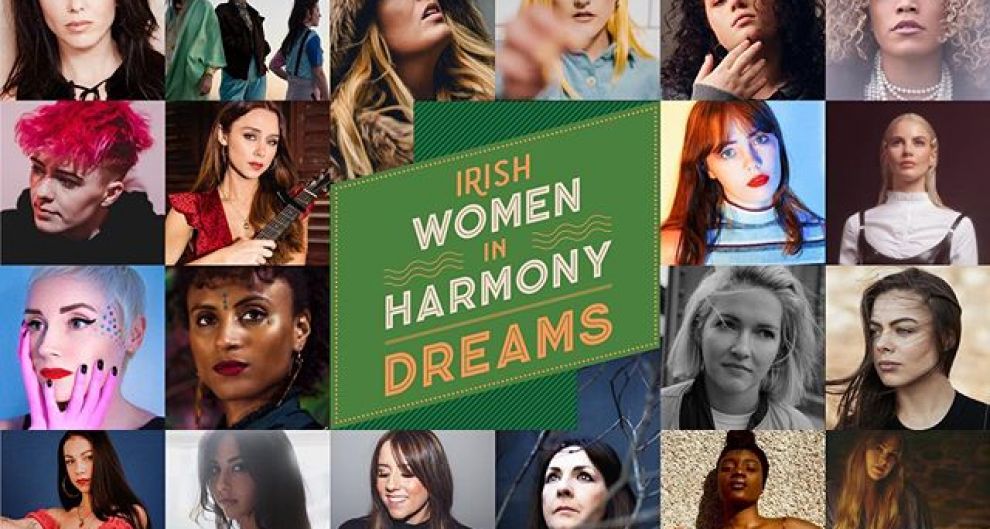 If there’s one thing we know for sure here at Shona, its that nothing is more powerful and magical than when women come together to create change.

Since lockdown began, there has been a  25% increase in domestic violence calls to An Garda Siochana, and Women’s Aid have reported a 39% increase in calls. Inspired to help, Irish singer/ songwriter Ruthann put the call out to some fellow musicians to join her in covering the Cranberries song “Dreams” to raise funds.

The single was released at 7pm last night in aid of SAFE IRELAND. All proceeds go to the charity, but you can also support by donating €4 by texting “SAFE” to 50300.

Watch the video here and prepare for chills….